History of the Tracing Centre

At the very end of the Great Patriotic War, by decree of the Council of People's Commissars of the USSR of 11 March 1945, the Central Information Bureau for Displaced Persons was established under the Alliance of Red Cross and Red Crescent Societies of the USSR. Its goal was to reunite the families separated by the war, to establish the fate of millions of people enslaved by the fascists, gone missing on the frontline and beyond the battlefield.

Later, the Central Information Bureau was renamed the Department for Tracing Soviet and Foreign Citizens. After the collapse of the Soviet Union, it was named Tracing and Information Centre of the Red Cross Society (TIC RCS) non-governmental establishment, and now this is Non-Governmental Establishment “Tracing and Information Centre of All-Russian Public Organization “Russian Red Cross” (TIC RRC), and the Russian Red Cross is its only founder.

Decades after its inception, the Centre is still conducting tracing activities related to World War II. It is still approached by people who lost relatives in that terrible war or need to confirm that they performed forced labour, were kept in concentration camps in Germany, were evacuated from the western regions of the USSR to the East, were evacuated from besieged Leningrad or kept in orphanages during the war.

Tracing activities are conducted using the TIC’s archives, such as: a card index of evacuated persons, card index of children from orphanages, displaced persons archive, registration card index that was created at the time of the TIC RRC inception and has been augmented ever since. In total, the TIC has about 15 million documents. 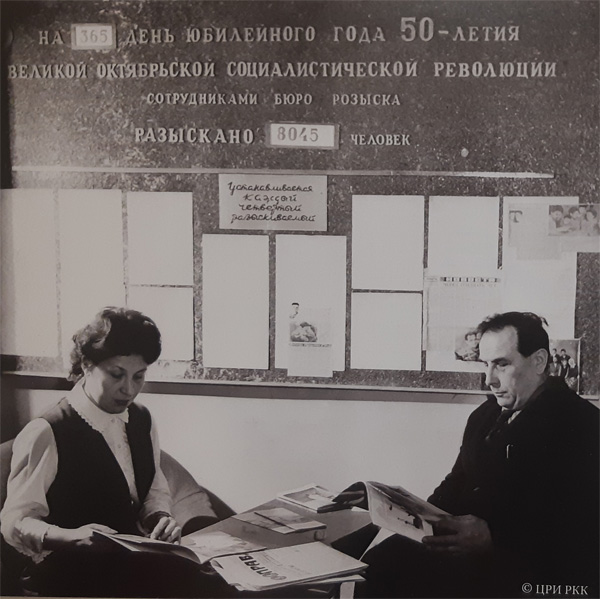 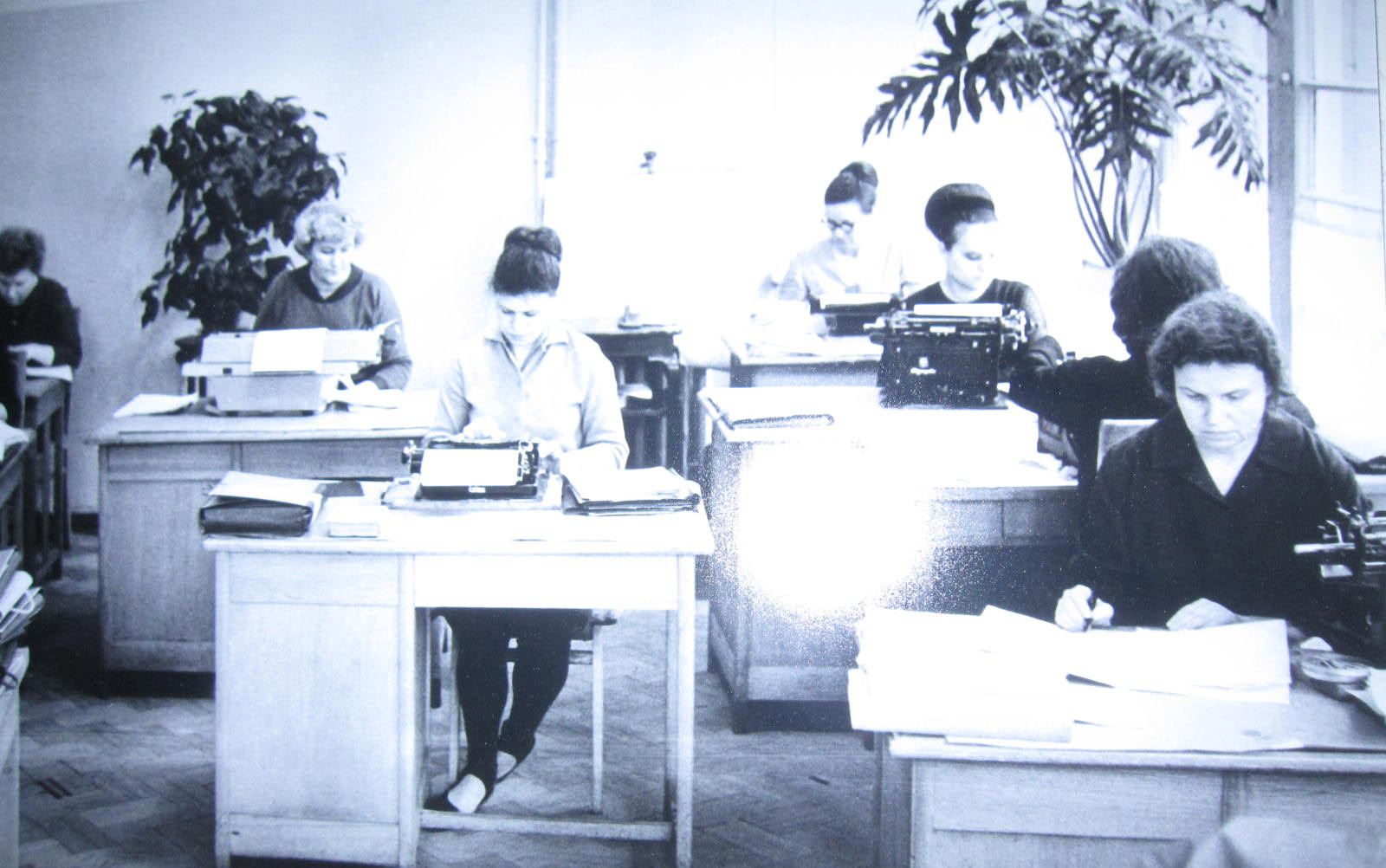