History of the Red Cross

The history of the Red Cross is inextricably linked with the name of the Swiss entrepreneur Henry Dunant. In 1859, he happened to witness a bloodу battle at Solferino in Northern Italy. All in all, more than 40,000 people were wounded and killed in this battle.

Shocked by what he saw, Dunant, a man of humanistic outlook, gathered the local villagers to provide voluntary assistance to the wounded, regardless of their belonging to this or that warring party.

Having returned to Switzerland, Dunant wrote and financed the publication of a book: A Memory of Solferino. In this book, he recreated the terrifying images, which stuck in his memory: piles of wounded and sick horses mixed with people; sounds of moaning and crying.

He sent this book to his friends, prominent politicians and military commanders, and suggested setting up a society to provide aid to the wounded on the battlefield.

With the support and on the initiative of Switzerland, in 1864 a Diplomatic Conference was held in Geneva where representatives of 16 States adopted the Geneva Convention for the Amelioration of the Condition of the Wounded in Armies in the Field that laid the foundation of the contemporary international humanitarian law (IHL). 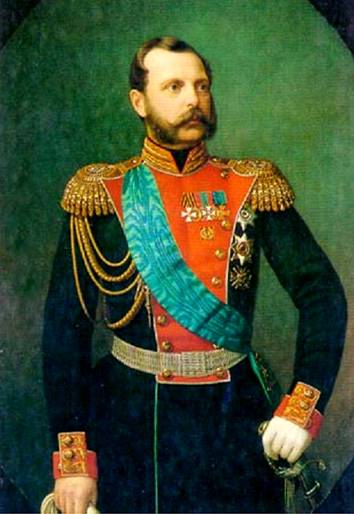 In Russia, on 15 May 1867, Emperor Alexander II founded the Community for Care for the Sick and Wounded Soldiers. Later, in 1879, it was renamed the Russian Red Cross Society.


World War I and especially World War II, which swept through the world, caused a lot of suffering and grief to people, separating them from their nearest and dearest. The Russian Red Cross Society helped people separated by war find each other.


By the end of World War I, by order of the Council of People's Commissars under the Executive Committee of the Alliance of Red Cross and Red Crescent Societies of the USSR dated 11 March 1945, the Central Information Bureau for Displaced Persons was established. It was later renamed the Department for Tracing Soviet and Foreign Citizens. This organisation helped reunite hundreds of thousands of people separated by the war.